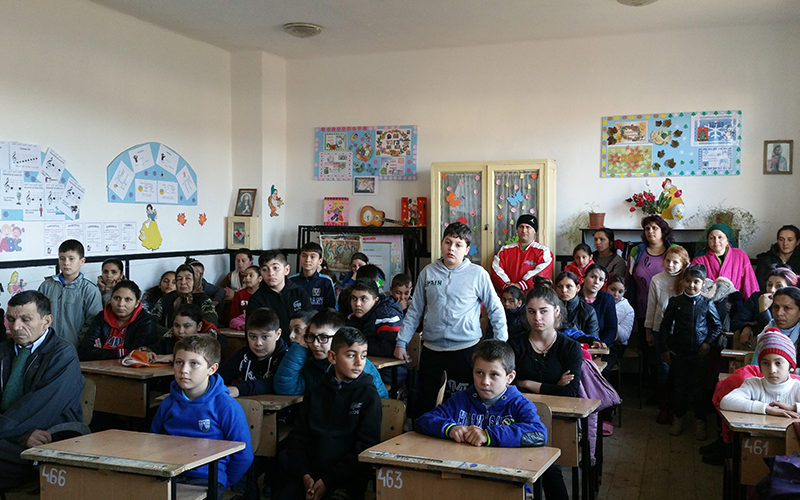 Pakivale Bukiake Chiba Romanipen as a contribution towards a clear  working  language, in a Europe which  everyone understands

Part I. Background of the project

PAKIVALE BUKIAKE CHIBA. The ROMANIPE  ( the culture of the Roma people) as  a contribution towards an appropriate ,clear working  language, in a Europe which  everyone understands

Promoting the ROMANIPE as a  contribution towards  an intercultural multi-linguistic work language, in an Europe that everyone understands. Interpreting words and key themes from the Romani language and from the Romanipen, the oral and written culture of some of the Roma groups.

Pakiv, is  a word  in Romani language  and a value in Romani culture, or Romanipe , which means  honor, trust, dignity, gentle  and equilibrated behavior.

Romanipen, the whole  and coherent set of values , attitudes, behaviors who are culturally  prescribed and respected by the members of particular Roma groups/kindred  ;  by extension, indicate “the Roma culture” , the culture of the Roma people. 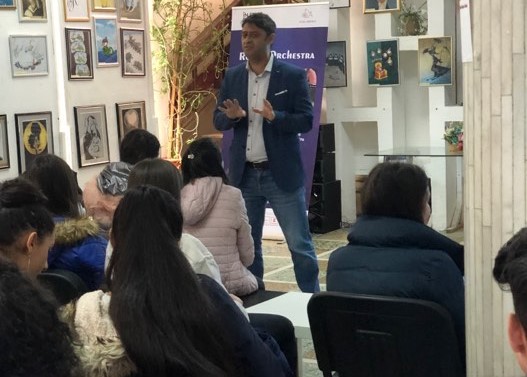 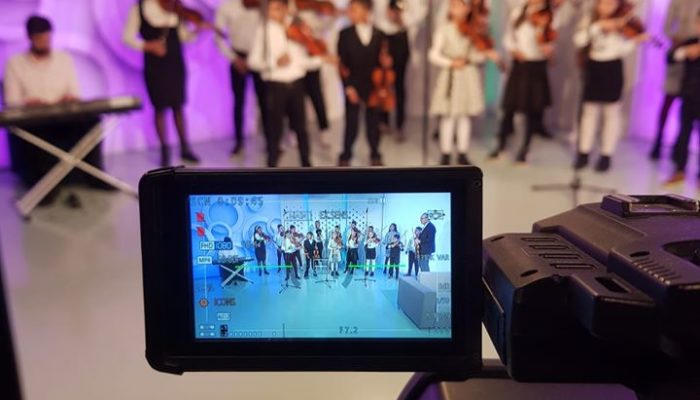 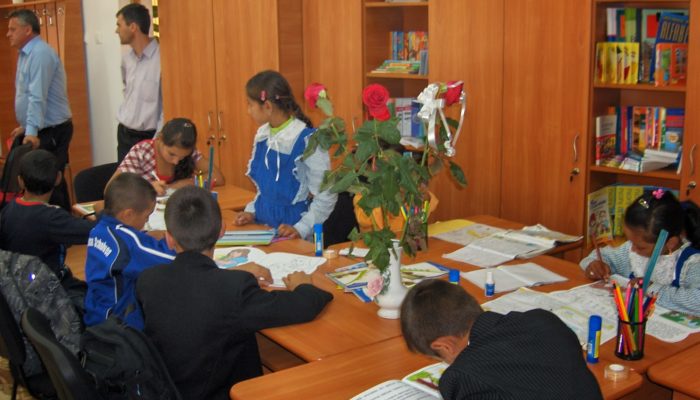 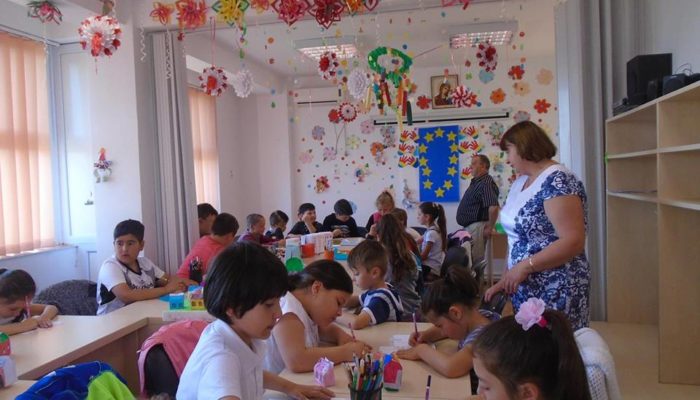